Calling all cinephiles and foodie connoisseurs—we have cooked up something special for this Newport Restaurant Week that you won't want to miss.  Read more. 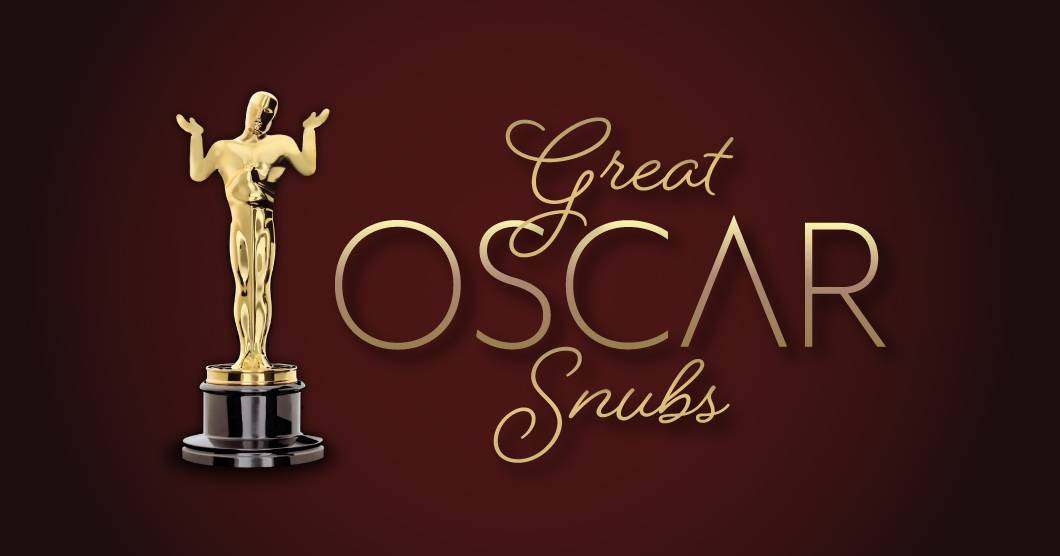 The 94th Academy Awards ceremony is on March 27th. They say it's an honor just to be nominated...sure. (The films who lost to Crash or Argo would like a word). When it comes to a film's legacy, it's all about that golden bald guy named Oscar but what about the amazing movies, actors, and filmmakers that never won?  Read more. 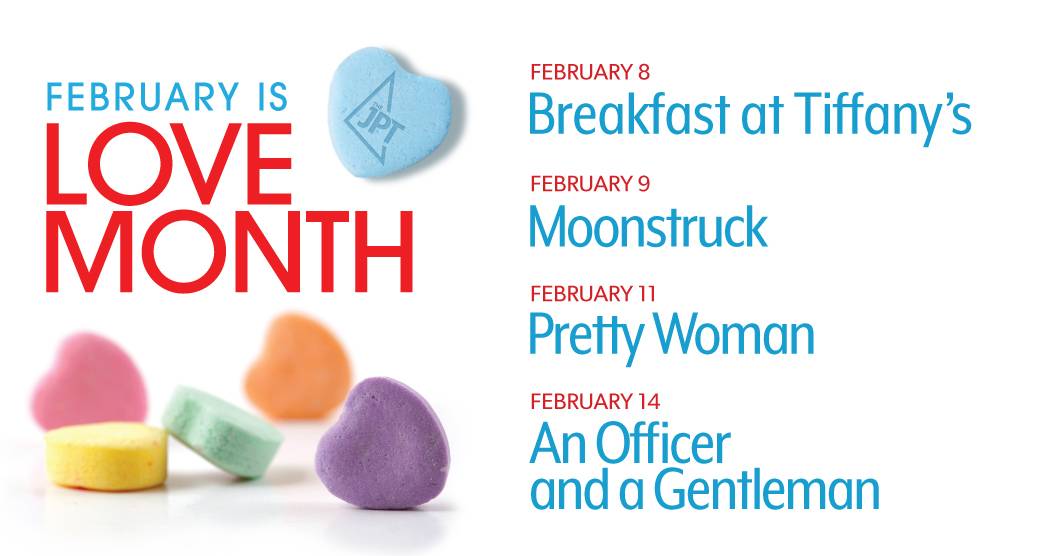 Candy and chocolates are all fine tokens of affection around Valentine's month and we have them all including your favorite romantic movies in February! FEB 8 - Breakfast at Tiffany's FEB 9 - Moonstruck FEB 11 - Pretty Woman FEB 14 - An Officer and a Gentleman  Read more.

Your safety, comfort, and love of seeing films and performers in the theater, remain our highest priority. We have installed a new air purification system to be sure the air in our building is clean and sanitary. For films:  Read more. 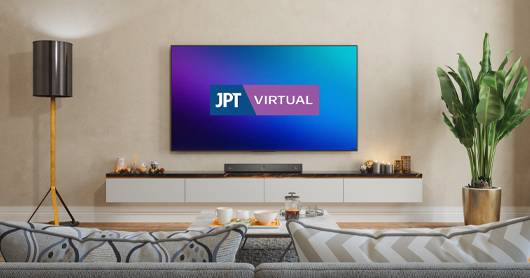 How to watch films on the JPT Virtual Cinema

A primer for the technically challenged to support us through our JPT Virtual Cinema. The way it works is we partner with different film studios/distributors to host virtual screenings, so depending on the film there may be more or different options to watch, such as a dedicated app that could be accessed by a smart tv or device attached to your TV.  Read more. 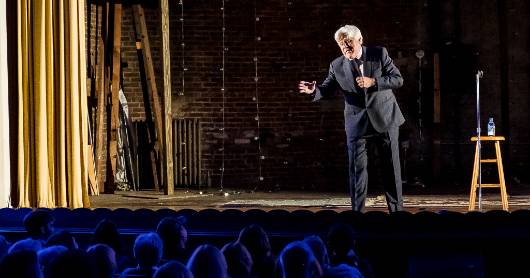