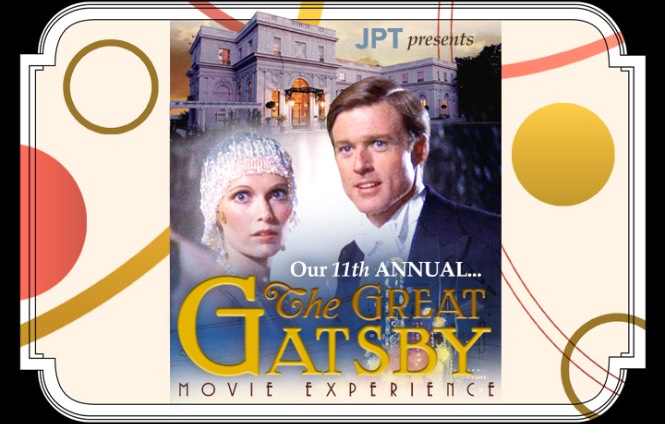 
See the original 1974 romantic film & tour Rosecliff, the mansion where it was filmed. Experience The Great Gatsby as we take you back to the Twenties when romance seemed so divine. Nick Carraway, a young Midwesterner living on Long Island, finds himself fascinated by the mysterious past and lavish lifestyle of his landlord, the nouveau-riche Jay Gatsby. He is drawn into Gatsby’s circle, becoming a witness to obsession and ultimately, tragedy.